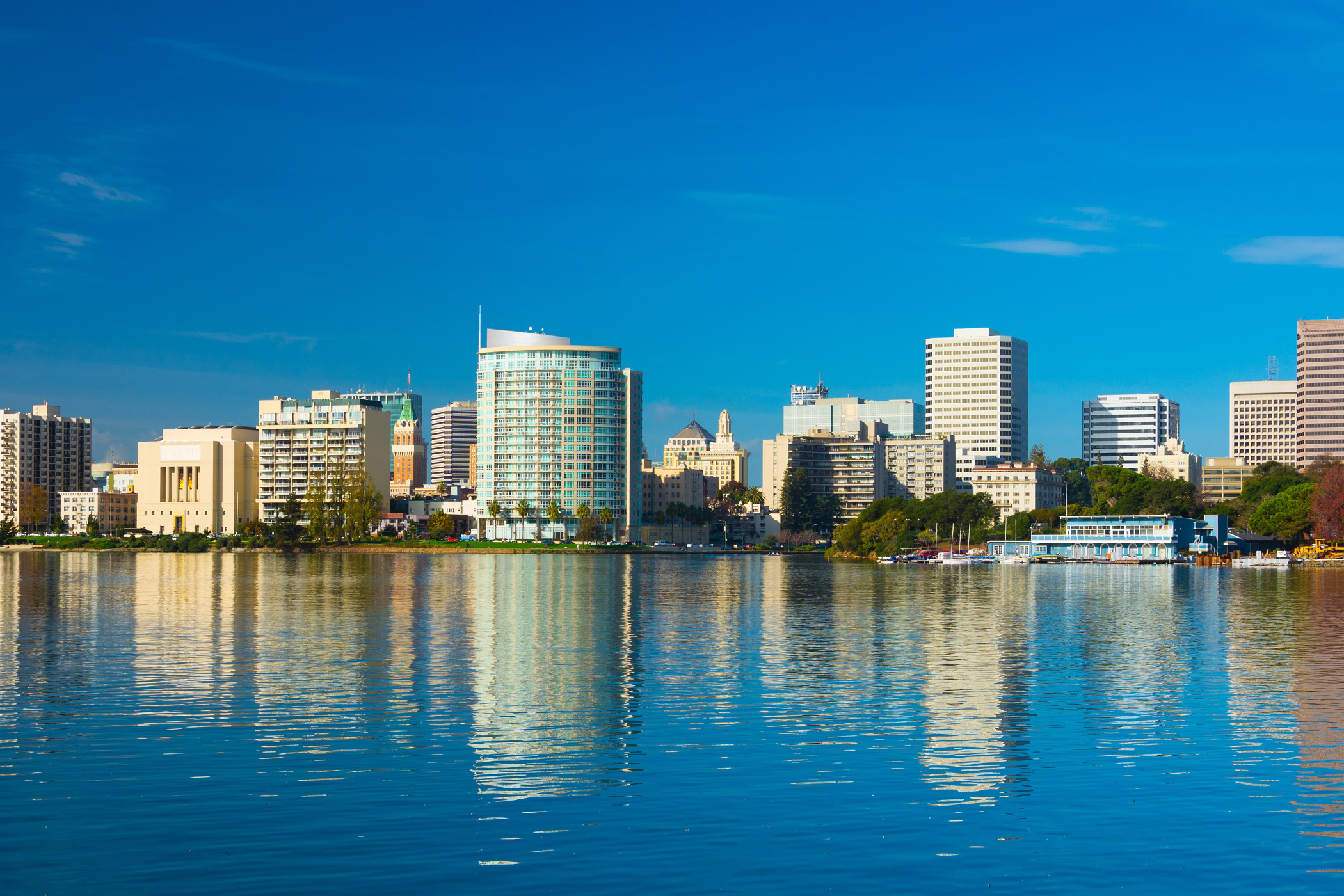 Oakland, California, is on the verge of a housing renaissance.

Apartment completions in Oakland are now set to outpace rival cities throughout the Bay Area in 2019, and most likely in 2020 and 2021 as well based on the construction pipeline.

It’s another sign that the commercial real estate industry is looking east now amid complaints the San Francisco market has become overcrowded and overpriced.

And with more than 10 projects in excess of 200 units in Oakland, most downtown, the new properties in the pipeline will redefine the city’s skyline.

The most prevalent developers in the East Bay city include: Holland Partner Group, the Hanover Company, Lennar Corporation and San Francisco-based Carmel Partners.

Development in Oakland reached a cyclical peak in mid-2018, when more than 7,400 units were under construction. More than 1,300 units were completed that year.

Construction levels are expected to fall moving forward, as the current crop of developments reach completion.

Due to rising construction costs, and perhaps cognizant of the vast amount of apartments reaching completion simultaneously, developers have recently shown signs of restraint. Construction starts were rampant in 2017, but fell dramatically in the second half of 2018 and remain subdued in 2019.

Rental rates at the new properties come at a hefty premium compared to older apartments and currently average: $5,099 for three-bedroom, $4,017 for two-bedroom, $3,177 for one-bedroom, and $2,767 for studio units.