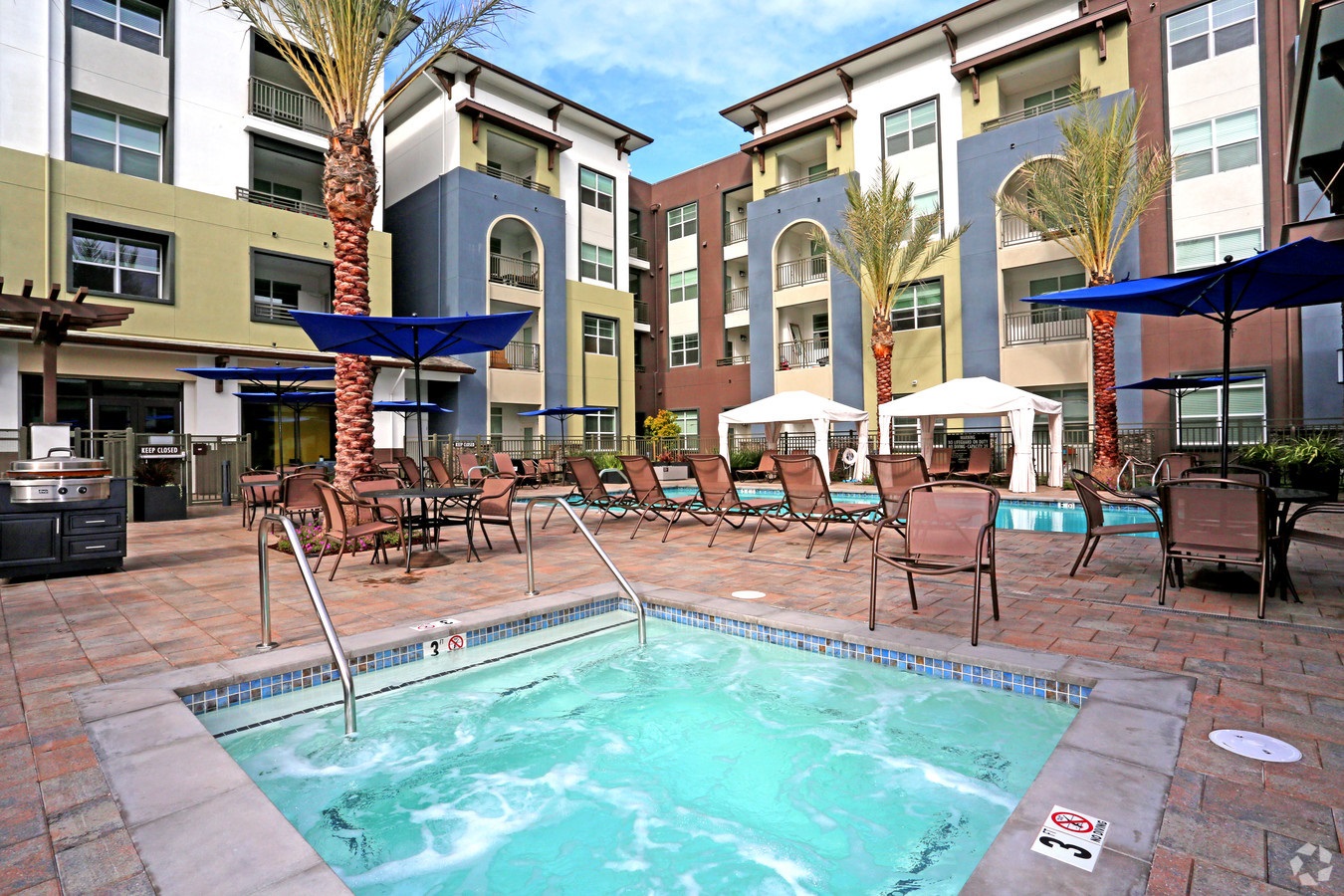 Exclusive: Per-Unit Price Reflects 55% Markup Over Average Area Sales in the Past Year

A New York City fund shop just paid a whopping half-million dollars per unit for an apartment building in the East Bay region outside San Francisco.

About 30 miles north from the heart of housing-starved Silicon Valley, Artist Walk Apartments’ greatest asset may be its location. Both the Valley and San Francisco are among the tightest housing markets in the country, and renters are increasingly looking to the southern peninsula and the East Bay for apartment homes.

Clarion Partners has agreed to pay $92.2 million for the 185-unit complex at 3888 Artist Walk Common in Fremont, California, according to CoStar data. That’s about $498,000 per apartment. Per-unit prices in the East Bay have been averaging $321,000 a unit in the past year, with only a handful of sales topping the Artist Walk price in the past 12 months.

Clarion is also buying the 30,000-square-foot retail section of the property for another $18 million, making the deal worth a total of $110.5 million.

The East Bay market, led by Oakland, California, has a vacancy rate of 4.7%, well below the national average of 5.6%. But the Fremont submarket’s vacancy is a mere 3.4%, CoStar data shows.

Interest in the East Bay has accelerated during the economic expansion of the past decade, with more national and institutional investors giving the once-run-down market a new look.